Message from the President

The crisis in the European Union and the policies which have been implemented hurt the European social model, putting in question the role of participation in the effort to create and sustain development. The European civil society is today at a critical point, if not at a point of crisis. The redefinition of the civil society’s role as well as its ways for acting and connecting is necessary in order to face the new challenges in the social, political and economic process and build policies on the basis of development and mutual solidarity in Europe.

In the new circumstances, the social dialogue must adopt a democratic and human oriented approach, giving emphasis to qualitative governance, transparency, legality, accountability, public ethics and the idea of serving the citizen.

The role of the ESCs in the European Union strengthens democracy and is related with the effort to modernise the structures and the functioning of the member-states. The Greek ESC, as the constitutionally established forum of social dialogue, has a decisive role because of its mission and will have to further strengthen its influence on final political decisions. 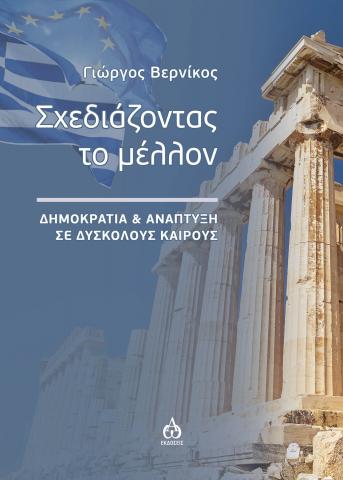 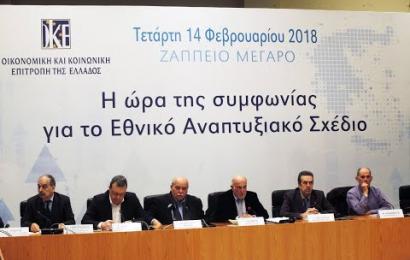 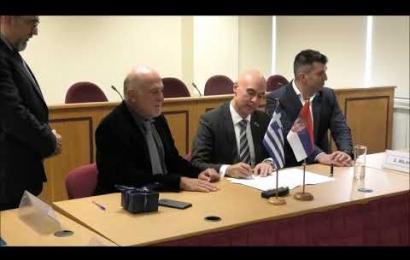